Current Antarctic conservation efforts are insufficient to preserve its biodiversity（Assistant Prof. Megumu Tsujimoto of the Faculty of Environment and Information Studies） 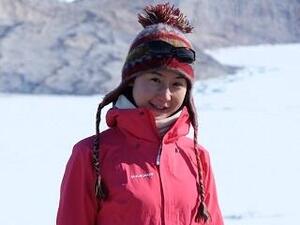 Experts warn in an international collaborative study published in the open-access journal PLOS Biology on December 22, 2022 that existing conservation efforts are insufficient to protect Antarctic ecosystems, and population declines are likely for 65% of the continent's plants and wildlife by the year 2100. In the study, 29 experts from 12 countries, including Assistant Prof. Megumu Tsujimoto of the Faculty of Environment and Information Studies at Keio University, assessed the cost, feasibility and potential benefit of the possible management strategies to different species in Antarctica between now and 2100. According to the report, implementing ten key threat management strategies -- at an annual cost of 23 million US dollars -- would benefit up to 84% of terrestrial bird, mammal, and plant groups.