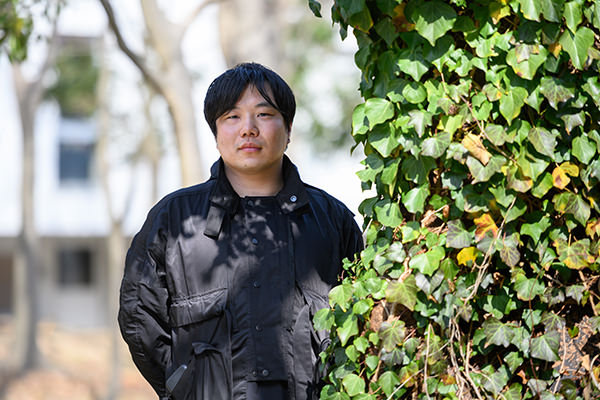 When I moved to Tokyo from Niigata for my university studies in 2011, I had the chance to visit an area struck by disaster as a result of the earthquake. There I saw people having to rebuild and redefine their lives from scratch, their lives' foundations having collapsed underneath them. After seeing this, I felt a calling to find completely new ways of living and help rebuild our society. That was when I decided to withdraw from my first university and apply for SFC.

In my first year, I studied under Professor Daijiro Mizuno (now at Kyoto Design Lab), an academic who specializes in design and fashion. That was when my creative journey commenced, with the aim of harnessing rapidly changing technologies to create radical solutions to social issues and change the way we live for the better. SFC's XD program inspired me to challenge the status quo. Here, different fields like technology and philosophy, and professors with different backgrounds from engineering all the way to art, interact with an exciting chaos to help find new solutions. Professor Akira Wakita is my current supervisor. At SFC, I learned that design is not just about aesthetics but creating fundamental approaches to solving humankind's most pressing problems.

Aside from solving current problems, part of Design Research's purpose is to raise big questions you might not even be aware of in the first place

I've always wanted to help solve sustainability issues present in the fashion industry. I also felt that there were so many possibilities presented by materials derived from microorganisms. At first glance, biotechnology and fashion seem to have nothing to do with each other, but I decided to focus on bridging these two different fields.

As SFC researchers, we receive support and resources from different disciplines. We're able to ask biology professors for advice while creating full-scale 3D printed prototypes at the same time. Thanks to the support and mentorship of professors from varying fields, I've been awarded multiple times during my study. When it comes to support, especially in emerging fields and exploring insanely new fields, SFC is second to none. It's truly a cutting-edge research environment.

In general, the purpose of design is to solve humankind's problems. But equally important is raising new and important questions as well. That's what I've been doing with my prototypes, questioning and experimenting, much like trying to throw balls as far as possible into the future to see what tomorrow holds. But for now I'll have to try and collect some of those balls I threw and put them back into the present. I want to put my research to use in our society today, as a speculative fashion designer. 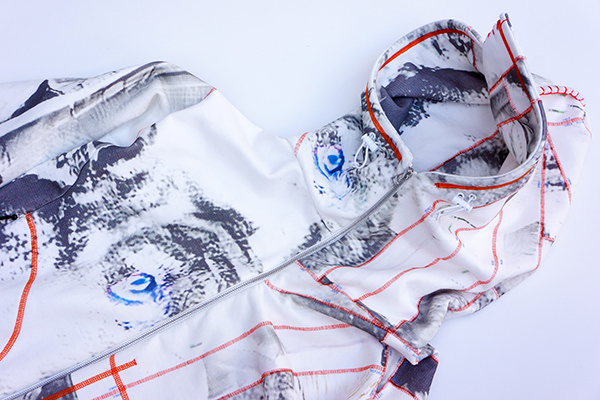 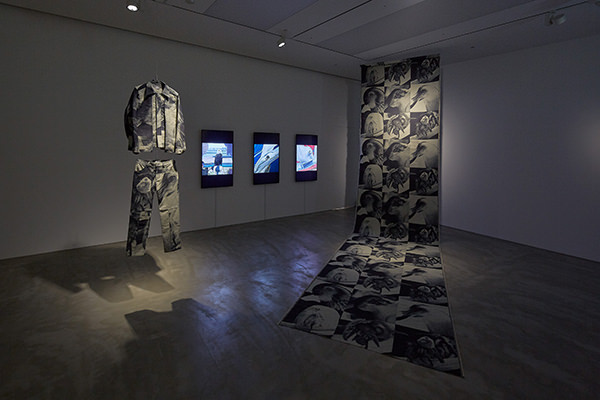 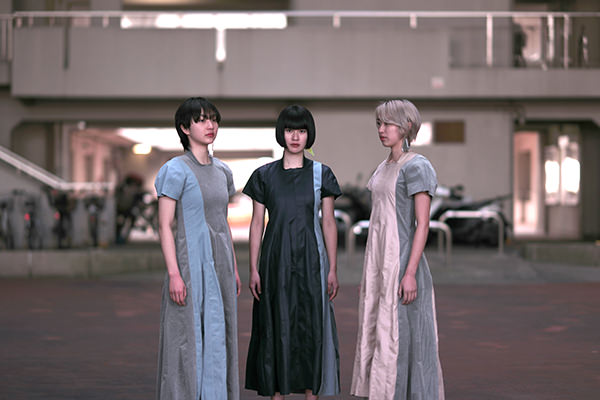 The major theme of Wakita lab is to visualize / sonificate / materialize the information in nature which we cannot perceive in daily life. Our goal is to presents new perception of the world by the creation of new media. Works such as programming and coding become center of our studies since we find essence of design thinking in source code. Making full use of modern high-speed computer and mathematics, we believe in the possibility of augmentation of human perception. In Wakita lab, we will keep on creating new media which could percept an eco system of elements in our surrounding nature like air, sound wave, heat.