Broad approach and added
perspectives to improve the research 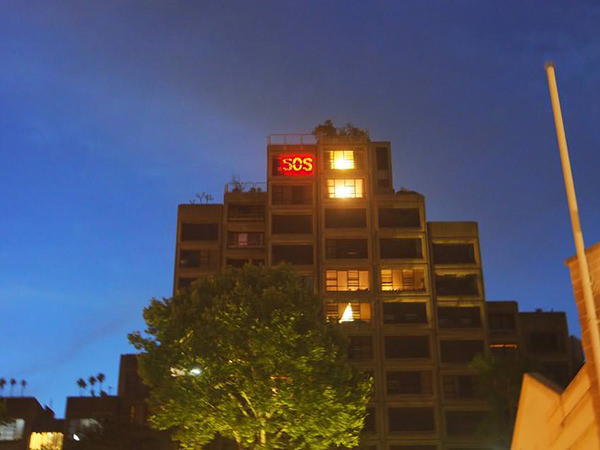 I have always been interested on anthropology and history. When I was studying in Sydney, I had a chance to join a short time exchange program at Keio university's Mita campus, which made me want to study Japanese history back in Australia. Keio has a short-term program at my university in Sydney too, where I helped many students from SFC who were thoughtful and excited to do their research. So to me SFC seemed like a great place for my studies.

My research is on heritage, from an anthropological perspective. It involves how recent heritage sites can be maintained even when official policy does not protect them. Example sites that I am involved with include the Nakagin Capsule Tower in Ginza, Tokyo, as well as a unique apartment building in Australia. The Graduate School of Media and Governance allowed me to take a broad approach. It has many departments including architecture, urban design, and political sciences, which improved my research through a variety of new perspectives.

SFC is an international environment and you always have diverse perspectives. 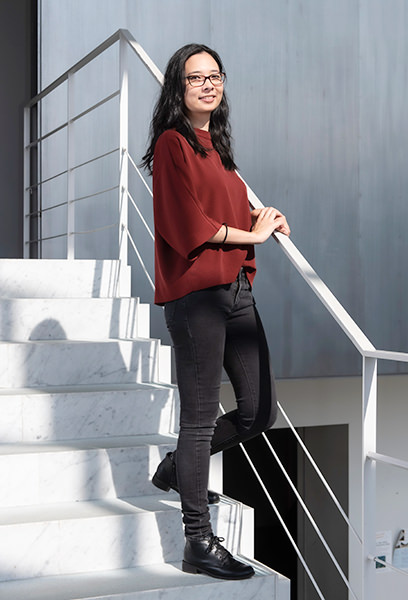 I enjoyed the intimate atmosphere of the campus and the eagerness of staff to give advice across academic disciplines. SFC is an international environment and you always have diverse perspectives. But it's still embedded in Japanese society, so when I leave the campus I need to reconsider what I assumed. That's quite a valuable thing.

Even if things seem difficult, they're easy to resolve so long as you give it a try. There were many times in my research where I had to go outside my comfort zone, and in pushing through that, I found my studies enjoyable and less stressful than if I had just worried about something I was afraid of. In the future, I plan to broaden my research into heritage and communities.